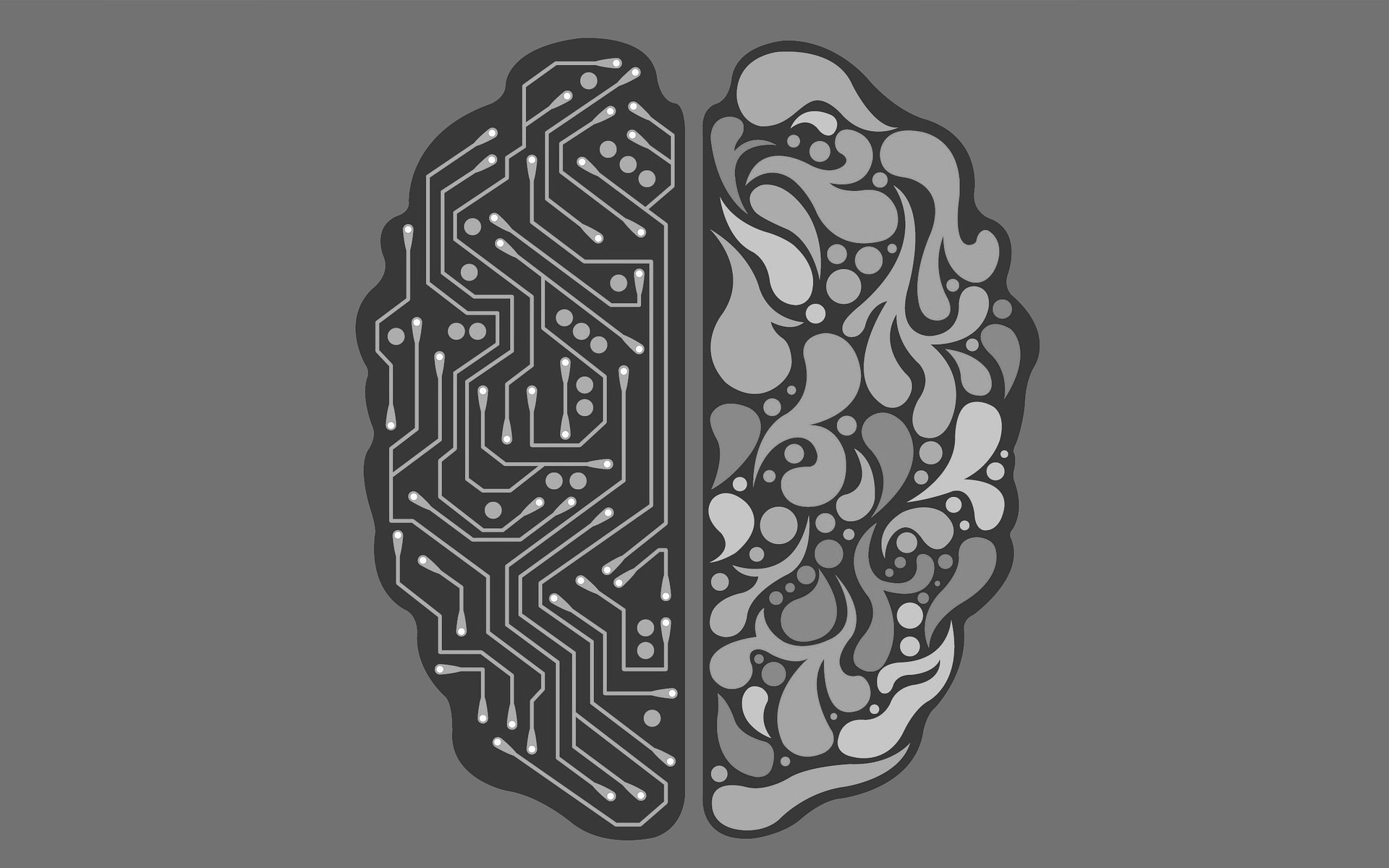 What is Artificial Intelligence?

Let ‘s look at the definition to avoid confusion we must go back to the earliest and hence purest definition of AI from the time when it was first coined. The official idea and definition of AI were first coined by Jay McCartney in 1955 at the Dartmouth conference. Of course, those plenty of research work done on AI by others such as Alan Turing before this but what they were working on was an undefined field before 1955. Here’s what McCarthy proposed

“Every aspect of learning or any other feature of intelligence can in principle be so precisely described that a machine can be made to simulate it an attempt will be made to find out how to make machines use language form abstractions and concepts solve kinds of problems now reserved for humans and improve themselves.” (Jay McCartney 1955)

In essence, AI is a machine with the ability to solve problems that are usually done by us humans with our natural intelligence. A computer would demonstrate a form of knowledge when it learns how to improve itself at solving these problems.

Artificial Intelligence as we know now is used for automating the aspects of the processes or operations that are causing overhead in the methods, for example, packaging of food. In a food factory making sauce, if each bottle were to be filled and packed by hand, the factory wouldn’t meet the today’s standards, which is why we use robots for automating the aspects of processes or operations and those robots use the software (AI) and sensing hardware to perform specific operations. Despite the fact the AI is used for productive and useful purposes, there are implications and issues with it. Some of which are:

Issues that have been identified in the previous section are concerns of people from different fields throughout the world. For instance, in today’s world where internet connectivity is essential as food and shelter, people are already very concerned about their privacy which is diverging the systems towards a secure operating environment, but this is not limited to use of current systems with Web 2.0. The consideration here is automated monitoring, Web 3.0, decentralised systems capable of working on their own. The consequences of machines handling the war or local crime control may be hacked or may be trained to do jobs that humans fear.

Safety, security, unemployment, big gap between rich and poor are the main concerns, which will lead to chaos and a very discriminating lining of leaving, because as mentioned in the previous section, today, millions of people rely on trucks for transporting the stuff, and when the vehicles and logistics will be automated, it will result in people with no paydays, no jobs and increased anger, hunger and poverty, which will indeed be an alarming situation.

Impact on technology and humans

The technology will flourish because AI has been an advantage to the whole IT industry and IT being into each field in one form or another is taking it to the entire new level. There are significant and good results from these technological advancements that have led to the development and construction of the new type of devices and humanitarian aid.

Talking about the present day, the use of IoT (Internet of Things) devices and smart devices have increased exponentially. For instance, 3 decades ago there was only one phone in the house for everyone to use, now every person has his/her own phone on which they perform different types of tasks like emails, chat, calls, gaming, conferences, photography, etc. All these things and usage of smartphones have changed the way we look at things. Emails were initially developed to be a web-based service, but with the development of technology now everyone can use it on their phones using apps and browsers. The current iteration of the technology is already saturated in terms of performance, and we are only looking at marginal improvements in terms of hardware every year, which marks Moore’s law to be obsolete. On the other hand, software and AI-based systems are hot topics in the development industry, and everyone is looking to build smarter and more efficient methods (Torresen, 2018).

AI is purely based on software, while it may require a certain amount of hardware processing power, but the working and decision-making power is solely based on software. The sensors used in the systems provide valuable data to the system that can be processed and based on its specific decision and actions could be taken, but the implementation here is based on software. There are models that like Naïve Bayes, Genetic algorithms, etc. that can assist the systems with the classification of information but then training them for a particular type of action and events is dynamically written into the code. The future prospects of AI will also derive from these advancements that we have today. The simplest example we can quote here is the Google Assistant or Siri by Apple that can take commands and then perform specific actions, over the last decade, these software systems have been improved dramatically (Bundy, 2016).

Future implementations of AI may consist of robots that may be able to interact with humans and perform different operations like picking up the baggage or handling the inventory all by themselves or even a system that wouldn’t take any input from the users in this case, fully autonomous cars that could drive on their own and all they’ll need is destination from source. These types of future implementations of AI in different forms like smart assistants or robots will have bright implementations as well as significant complications.