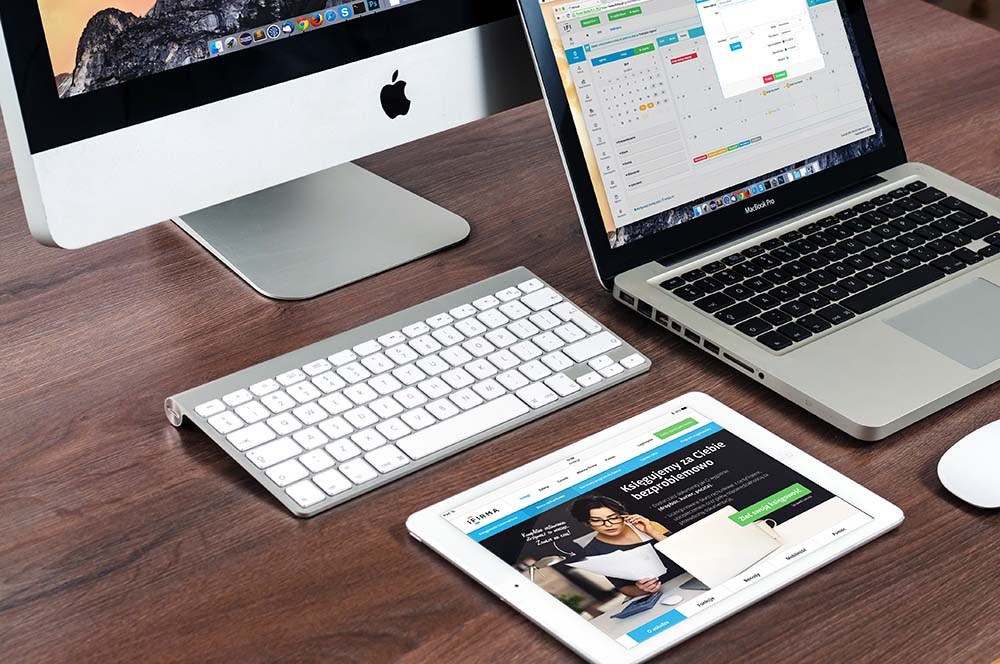 The boom in the mobile devices and the internet access has caused the new capabilities of devices; screen sized, input methods and the platforms which have created some new problems for the developer who create websites and web applications. So to tackle this problem, web developers need to learn that how he can create a website which can work properly in all the environment and how it can have the ability to support each device in which it can be viewed in. for this purpose, there are some guidelines which have been provided for the web developers, like how they should take care of the web environment, the multiple devices, their layouts, optimised performances of the websites and much more.

(Mulligan 2014) In the last few years, the website technology has evolved and it has lived through some fast growth and the heavy changes. The developers have witnessed the change in the development process like it got changed from the frames to the table’s layouts, to the responsive layouts and the column layouts. Also, the heavy server to the rich client phase has also been witnessed by all the web developers around the globe.

Now it can be been that the responsive design is creating a huge difference in the website response and now the mobile devices which are being used, are becoming more and more powerful when it comes to the hardware. So with this change, the support for the html5 is also getting increased on these mobile phones. It is suspected that one day, the html5 can make some obstacle for the mobile applications. It is a possibility that many features would be available at the mobile html5 website applications one day.
Till now, there have been multiple applications which have been developed for the mobiles phones using all kind of OS like iOS, windows etc. now, the mobile clients have developed some huge amount in the website consumer ship and this phenomenon cannot be ignored now. So, it is essential for a website developer that his website is GUI responsive. It should be able to get itself scaled down to some smaller displays as well so that clients can view them in all kind of devices they own.

There have been the developments which started right after the small devices were launched into the markets. These developments were for the websites development and the scaling so that they could be fitted into the small screen of these devices. The developers can use a number of tools for this purpose, like bootstraps which can help the web developers make their website become responsive. (Riegler 2013)

Nowadays, the developers are now forced to face a new challenge, and that challenge is that the year 2014 has brought some major innovations on the website since they have become responsive websites. Now, the consumer expects that his web experience would response to the device or platform which he has chosen. Now, we can see that the internet has become even more ubiquitous. It is now accessed by many devices and even in the cars and in google glasses. So the average consumer these days is putting a demand in front of developers that he wants to see the websites whenever and wherever he wants. So basically, this utopia of the connected device and the connectivity has created some prospect of making and maintaining some modern website even more complicated. In the year 2013, around 968 million phones were sold which could be used for the browsing.
They all contained some various screen sizes and processors so it became the challenge for the web developers to create the websites in a way that they could fit into the screen size which was desired. So the major point here is, that the web is changing constantly it is very important for the developers to get a note of it, and star making the responsive websites.

Nowadays, this responsive web technology is the gold standard for the websites and the best experience can only be delivered to the consumers by using some progressive and adaptive techniques for the development of websites? In the future, when the website would grow even more and new innovations would be adopted by the standards, this approach is going to get evolve as well and it is essential for the web developer to have a closer look so that with any change in the technology, he can learn that change and can implement it on his own website so the best experience can be provided to the customer. (Voss 2014)

Besides being responsive, the modern web development also contains the modern java website development. These java web servers are almost as old as the websites. So it needs to be evolved as well. When the word modern is used in this context, it means that the features a website has, are in accordance with the current trends of software development.

There is now a modern technique which is being adopted by the developers all over the world and that technique focuses around the single application server. It can support many other languages and the platforms. In this server, an application has been embedded into a web contained. It is different from the previous technology when the application was deployed to the container. This feature has now enabled the easy management, configurations and simpler deployments. This is the reason whenever the modern java is taken into concern, applications servers are not taken into account anymore. (Parallel Universe 2014)

Whenever we talk about the website development in the modern time, we also should keep in mind the flaws which are non-technical and can be present on the website while it is being developed. When the websites are developed, there are some mobile apps too which can be offered to them. When the websites are being developed, the developers and the owners often ignore about the apps which they would offer with it. There can be some serious security flaws with those apps and they are mostly the privacy based ones. They can create some huge splash in media. (Shields 2014)

So, there are some techniques using which a developer can ensure that he is developing a website which can be used in the modern times. One of them is that the website should be responsive. Also, the website should be fast. As it can be seen, with the increase in the expectations of the websites designing, the user patients and the attention spans are increasing as well.

In last 13 years, the attention span of users has decreased by four seconds. So it is the need that the websites are made attractive and fast so that users can keep having their concentration on the website and they can keep reading what is available there. Also, the technology which can make problems for agility should not be utilised.

When we talk about some flexible architecture, which can be adapted by so many hosts, the tools and the frameworks are now becoming more important parts of the web development in the modern times. They don’t just help the developers familiarised themselves with the applications but they can also provide some flexible architecture. Hence, the problems related to the application testing, portability and scalability are decreased as well.

In a nutshell, it won’t be wrong to say that websites have become a major part of our everyday life and it is very important for the developers to create the websites which can get the attention of users. With the passage of time, the taste and preferences of consumers have changed and it is constantly changing. So, there is a need for the websites to become even more efficient and attractive, so that users keep paying attention to all the details which are provided at a website. For this purpose, a web developer must keep in mind that what changes are demanded by customers and how they can be implemented so that a power website can be created which can draw maximum traffic to itself. Also, the website should be able to create some convenience for the users and the readers. This especially implies to those users who are utilising the websites on some daily basis or the websites which are developed for the user payments, so that the website doesn’t get crashed and the consumer doesn’t have to go through the problem of refreshing the web pages again and again. Also from the research, it has been seen that there are 3 things which are very important in order to make sure that websites are being developed correctly, the security, increased responsiveness and the optimised performance of web pages.